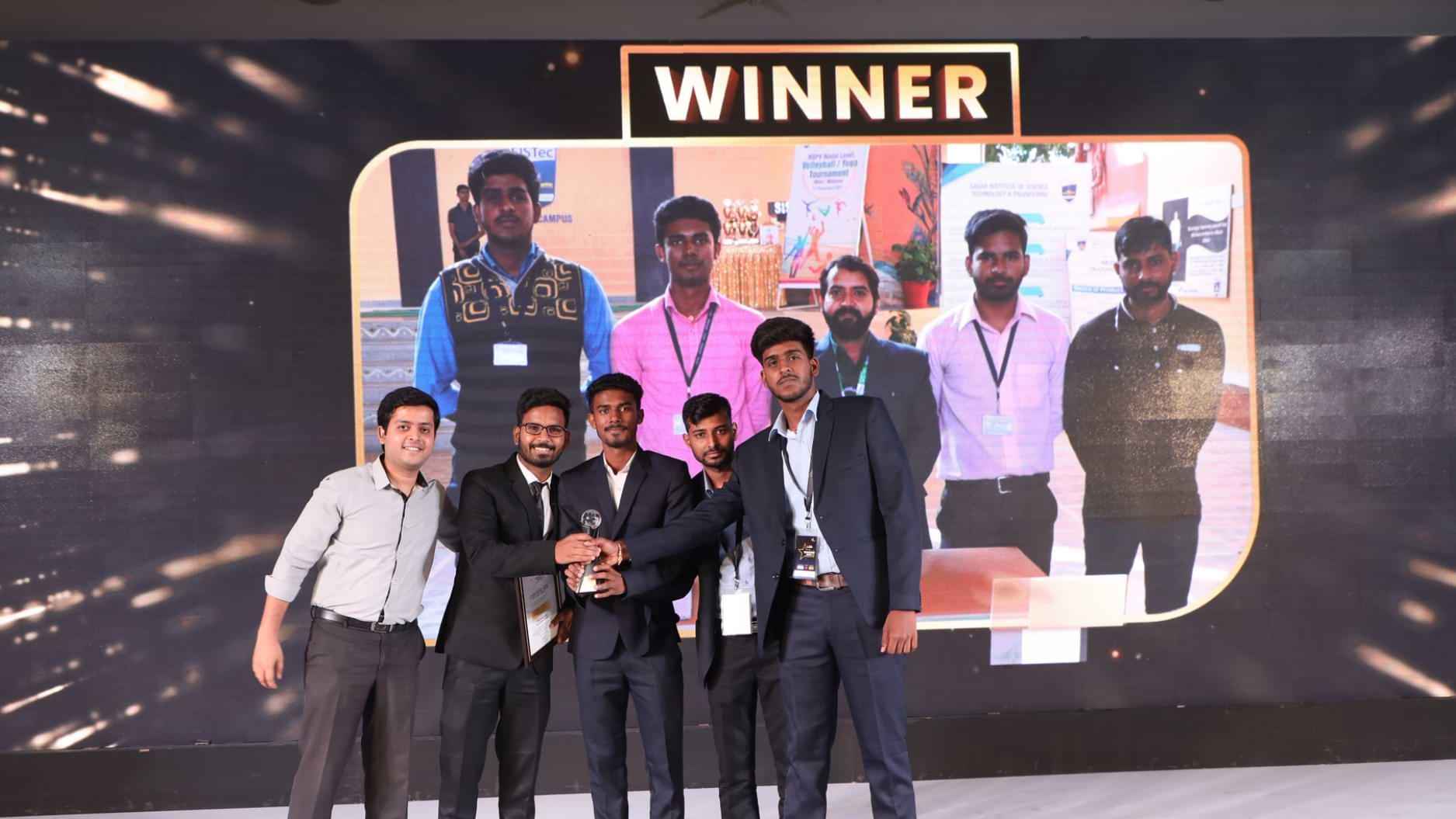 In the modern world, energy and power are the basic needs of humankind. However, many energy resources are getting exhausted and wasted. Therefore, to utilize waste energy, Rajeev Kumar, Gaurav Prakash, Avinash Kumar, and Prabhat Kumar, a group of mechanical engineering students, made a project on Power Generation by Footstep (prototype). In this project, they are generating electrical power through a nonconventional method of utilizing footsteps by simply walking or running. This is one of the compact and efficient systems for generating electricity which can be easily installed in many regions.

Proposal for the utilization of waste energy of foot power with human locomotion is relevant and important for highly populated countries like India and China where mobility of its masses will turn into a boon in generating electricity from footsteps. In India, places like roads, railway stations, bus stands, are all overcrowded and millions of people move round the clock. As a result, a large amount of power can be obtained with the use of this promising technology.

This process involves a number of simple setups that are installed under the walking platform. When people walk on this platform their body weight compresses the setup which rotates a dynamo or Sanyo coil and the current produced is stored in the dry battery. To reduce the external compression, a responsive subflooring system is installed.

Mechanical and Technical Aspects of the Project

The footstep arrangement is used to generate electrical power in order to compensate for the electric power demand. In this arrangement, mechanical energy is converted into electrical energy. The floor component of the project is made of rubber or other material which is placed within the surface areas. This section is mainly placed in crowded areas. This footstep arrangement is attached to the spring section. Footstep section consists of -

Cheaper than Other Non-Conventional Energy Resources

The concept of producing energy using footsteps falls under the category of non-conventional energy resources. However, the simple and economic construction of the project unit makes it far more affordable and accessible as compared to solar energy or wind energy which require massive investment and upkeep. If scaled up, this alternative technology can emerge as the ultimate inexpensive source of all known forms of energy. Once implemented practically, depending upon the size & traffic flow, each footstep may produce tens of kilowatts of power every day which can be utilized for many applications.

Rajeev Kumar, Gaurav Prakash, Avinash Kumar Prabhat Kumar are finalists for the Most Innovative Educational Project Because…although in its prototype form, their Power Generation by Footsteps project presents a good example of the spirit of innovation. The simple and cost-effective nature of the project has the potential to scale its implementation and earn real benefits in terms of energy balance.