Best Use of Science & Technology 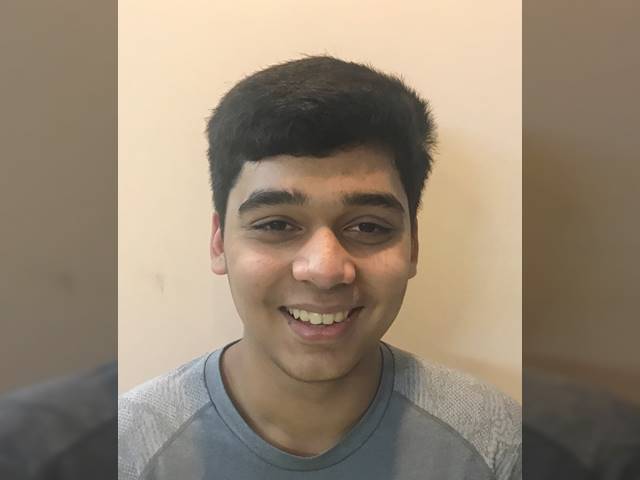 If there were any lingering doubtsabout the need for digitalization in the 21st Century, they have been put torest by COVID-19. During the pandemic, mobile apps emerged as the biggest aid for the humankind, be it in the form of the much advanced ‘AarogyaSetu’ App or something small developed by a teenager to help connect patients with their doctor. Yes, we are talking about Arnav Arora, a 15-year-old class 10th student, who has been interested in coding since he was a 7-year-old and has been coding ever since. During the pandemic, Arnavsaw an opportunity to fill an existing gap and developed two innovative mobile apps:one to enable patients to book a doctor’s appointment and another to share interesting facts with the world.

During the pandemic, many youngsters spent their days scrolling endlessly through their social media feed; however,Arnav decided to put his time to some good use. The idea for his first mobile app was inspired by the need his father, a doctor by profession, expressed. Due to COVID-19, all visits to his father’s clinic were made appointment-based and this posed a major challenge for patients as they found it difficult to make prior appointments over phone. Taking on this challenge, the young coder developed an app for his father which allows patients to schedule an appointment for initial assessment and on-site consultation. The appointment app has multiple features including OTP login feature for patients and online payment gateway to minimize contact between patients and the doctor.

To help people overcome the 'pandemic fatigue' which can manifest as feelings of anxiety and boredom, Arnav developed another app called ‘Factilicious’. Users can keep scrolling through the facts the whole day without getting bored. The app allows the users to switch between themes, share facts with friends, and add a fact they know in the app. The app has several features including instant refresh and dark mode.

Both the apps developed by Arnav are live on the App Store for iOS users and on Google Play Store for Android users and have a total of 5000 downloads in total.

Despite the technical and emotional breakdowns while developing the apps, Arnav remained committed to providing digital health solutions and helped people overcome pandemic fatigue. He utilised his learning of science and technology to make things simpler and useful for others.